I quit alcohol for 5 months 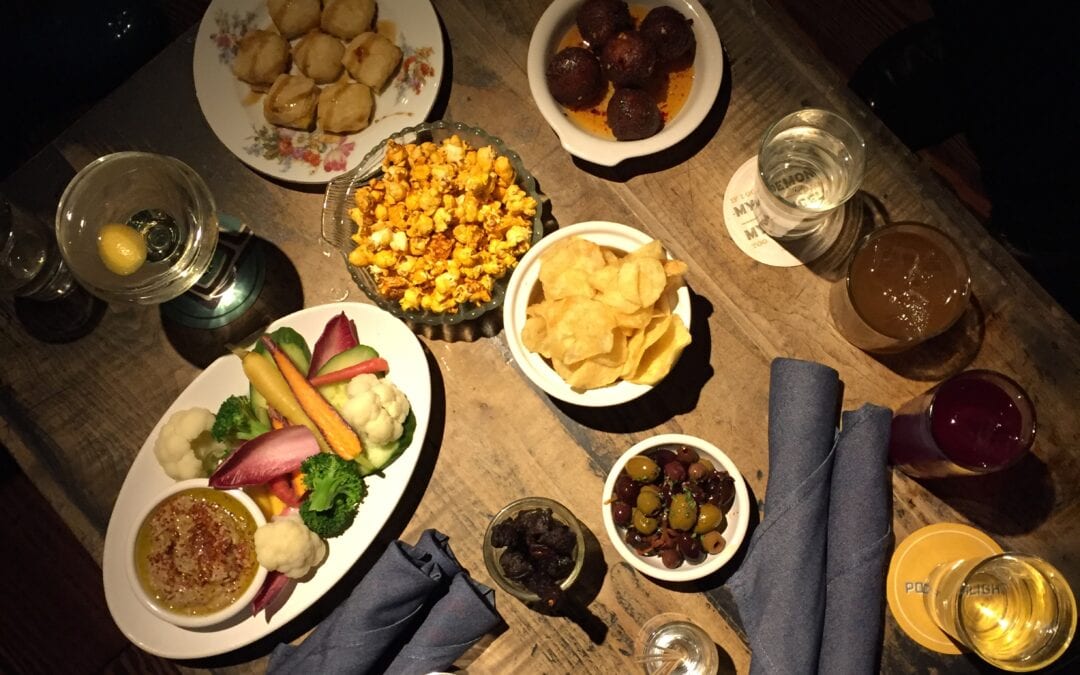 I had my first drink of alcohol when I was 9 years old. Not just a sip, but a full glass of champagne when my mother married my stepfather. This then led to more drinking in my teens, so that by the time my 21st birthday rolled around all that meant was I could now do it legally. I have never considered myself an alcoholic, although I have jokingly referred to myself in the past as a “functional alcoholic.” Drinking never took over my life or stopped me from going to work. It did however lead to some embarrassing situations and awful hangovers. My mother on the other hand was an alcoholic, so I know what that looks like.

In my mid 20’s I became so proficient at drinking that I graduated from vomiting to just blacking out when I drank. Each weekend would find me drinking with friends to the point of excess and not always remembering all the details. When I first moved to New York City, this became even more frequent. I’m a social person and this is the activity I equated with being social. This is how I connected with people and they in turn associated me with a person who loves drinking and going out, so that’s what we did.

The truth is, I never really liked all that drinking. I don’t enjoy beer, nor do I like shots and I only really drank vodka as my choice of liquor. I do enjoy wine though, but not the way I drank it in the past. The fact my mother was an alcoholic always weighed on my mind, but I didn’t do anything to stop drinking. I only knew that I didn’t want that life for myself. I don’t think I ever thought giving up drinking was a choice for me, but I’ve always known I needed to take a break. In fact, over the past couple years, I have cut back on the amount I drank and tried to limit it to only the weekends.

So, when I started my yoga teacher training back in January, I realized this was the perfect time to make some changes. I decided to quit drinking for the first 5 months of this year while I completed the training. I wanted to have a clear mind and a clean body and to see if I could do it. I have gone weeks without drinking before, but 5 months felt like a really long time. I wondered who I would be without a drink in my hand and worried people wouldn’t hang out with me. I quietly told those around me and set off on my journey. My last drink was New Year’s Eve. I have not had a drink from January 1st and still alcohol free as I write this.

I watched the Golden Globes and the Oscars without champagne and was completely sober for the Super Bowl, there were some great commercials I saw. I hosted a couple women’s group meetings where we drank tea and water, and everyone was happy. I went home to visit my family for Easter without picking up a bottle of red. I have also been in situations where others were drinking wine around me such as a work happy hour and my other job’s gala. I didn’t need to have a glass of wine to socialize, I could still be fun and funny without drinking. Even on my most stressful days I didn’t feel the urge or need to have a glass of wine. I didn’t really miss it, nor did it really bother me. That was a revelation to me. I have changed in so many ways these past 5 months, that I would rather choose a different alternative to going out and drinking. Although it might appear to be true that some people didn’t want to hang out with sober me as I haven’t heard from some of them in a while.

There were also a couple times where I reassured others, I would be back drinking in June. I think this was because I felt awkward in the situation as if I was “different” for not drinking. Which I’ve realized is the way of our society. Drinking is the norm, most people do it to be social or if they have a bad day. I’m not sure why this started or where it stems from, but I think those who choose not to drink for whatever reason are just as amazing as those who choose to drink. Let’s not ostracize someone because they don’t want to get drunk, let’s celebrate each person for being an individual.

Now that my 5 months are up, the big question is-will I pick up a drink again? I think yes, but in a more mindful way. I’ve learned I don’t need a drink; I can have a glass of wine with dinner and enjoy it. My days of being out all-night drunk in a bar are over. I would much rather wake up early for a yoga class. I would much rather remember the conversation with my friends. If this means I’m no longer invited out as often, I know I will be just fine.