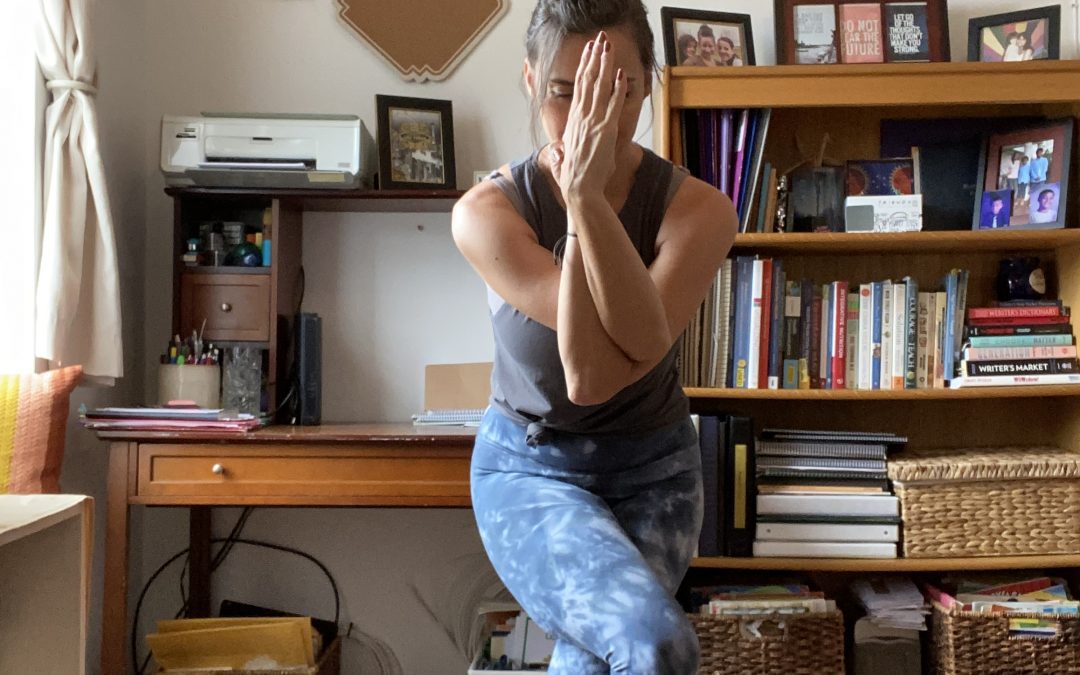 I remember being in my first yoga class thinking it was hard for me to be so quiet. I’m a talkative person by nature so this felt awkward for me, not to mention a little serious. I had been taking dance classes for years where there was laughter, everyone complimenting each other, and being just plain noisy. This was a whole new world for me, and I didn’t think I liked it.

After yoga I found Pilates which I enjoyed much more, but something kept pulling me back to yoga. So, I took a couple more classes, purchased a DVD because I was doing at home workouts before they were trendy, and persevered. Eventually I began to like yoga but still felt uncomfortable in a yoga class as if I didn’t really belong there. It wasn’t my place, I wasn’t as good as the other students, and I wasn’t interested in doing a headstand.

Around this time, I was asked to lead a group of high school students in a yoga class because a teacher had fallen through, and I was the only one on staff who practiced yoga. Well, I guess that’s a good enough reason as any. I didn’t really prepare for the class except going over some usual poses in my head, thinking about some breathing techniques to start, and relying on my educator background to get me through.

I didn’t play music in the class and since most of the high schoolers had never done yoga before, we spent more time exploring how they felt rather than me telling them how they needed to move, stand, look, or correcting them. I wanted them to experience the connection with their body. We laughed, no one was quiet, some people complained they couldn’t “get it”, and we had fun. Hmmm, could there possibly be a different way of leading a yoga class that felt more authentic to who I am? And made others feel comfortable?

This experience prompted me to sign up for a yoga teacher training for educators and there my mind was opened to the world of yoga I hadn’t really known. Yoga is more than a set of postures, it is a philosophy, a way of living and being in the world, and there are eight limbs to yoga. Eight limbs! Yet here in our society we only focus on the movement of our body rather than embracing all limbs. We know about meditation and breathing techniques but those are actually two different limbs in yoga and separate from the postures.

We won’t go into all the limbs here as I’ll cover that in another post, but what I want to address are some misconceptions about yoga. Yoga doesn’t care if you are flexible. Yoga doesn’t care if you look a certain way. Yoga cares that you show up and do the best you can with what you have in that moment. Yoga can be loosely translated to mean “union” and it is the union between the mind and body that we try to cultivate during our practice.

I think the reason I felt so uncomfortable in classes I attended was because I had been served a certain image of how a yoga student and teacher was supposed to look and be. I didn’t buy into that version, so I didn’t belong. Yoga teacher training opened my eyes to the truth about yoga and its philosophy.

Yoga is there for everyBODY. You do not have to look a certain way to practice yoga, you don’t have to move a certain way to practice yoga. Yoga is about you; it’s your practice and it can evolve however you would like. I personally won’t teach headstands in my class, but I will teach you to listen to your body, I will encourage you to dig a little deeper and to push yourself. We will probably laugh, I won’t know my right from my left, I’ll probably say something inappropriate for a yoga teacher, but most of all, I will honor you, I will empower you, and I will make you feel welcome.

As for meditation? That’s a whole different blog post! 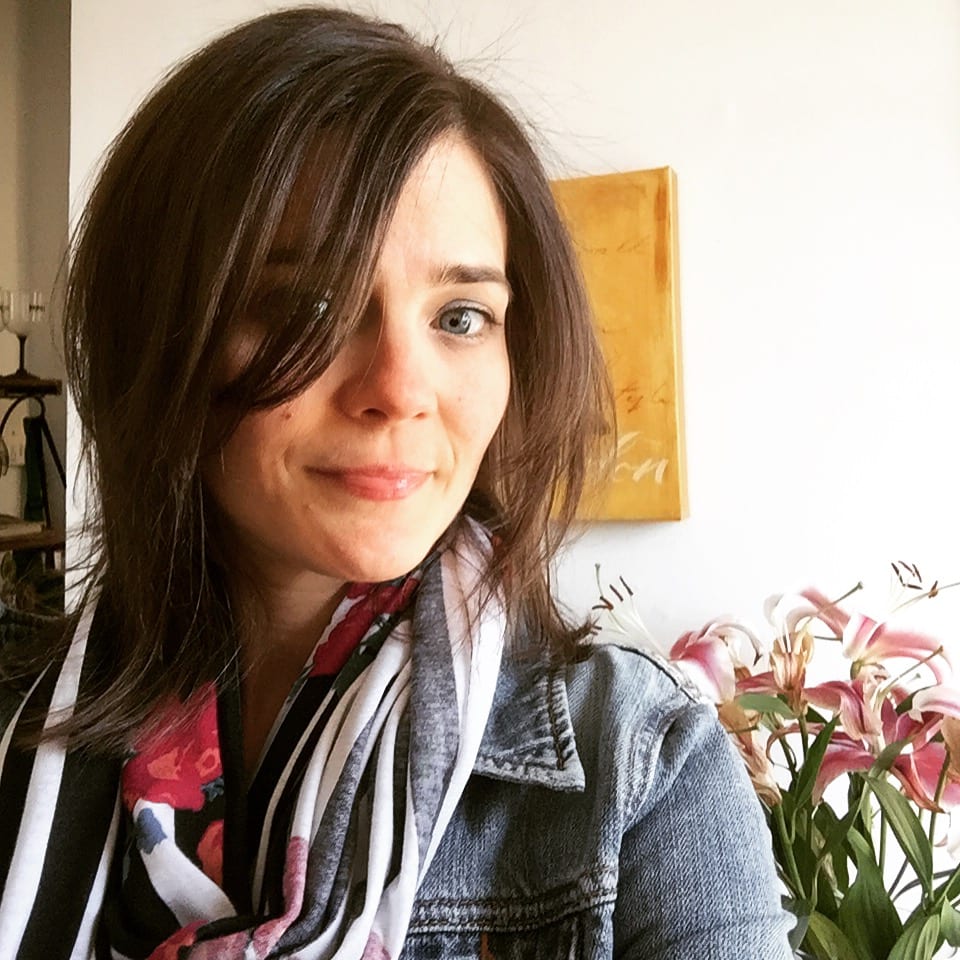 As a writer, speaker, educator and coach my goal is to help guide people on their own journey to making a wellness lifestyle work for them.

My holistic approach teaches that it’s not just about the nutrition we put into our bodies or our fitness routine, we also need to take care of our own well-being as well.In order to truly live a healthier life we need to realize this is a shift and change in our whole lifestyle and we must cultivate this lifestyle every day.

I’m a certified health coach with a Master’s degree in Health Promotion with a concentration in Community Education.

This degree prepared me to become a Certified Health Education Specialist (CHES). All of this knowledge is helping me create health education programs for children and adults alike.

MORE FROM THE BLOG… 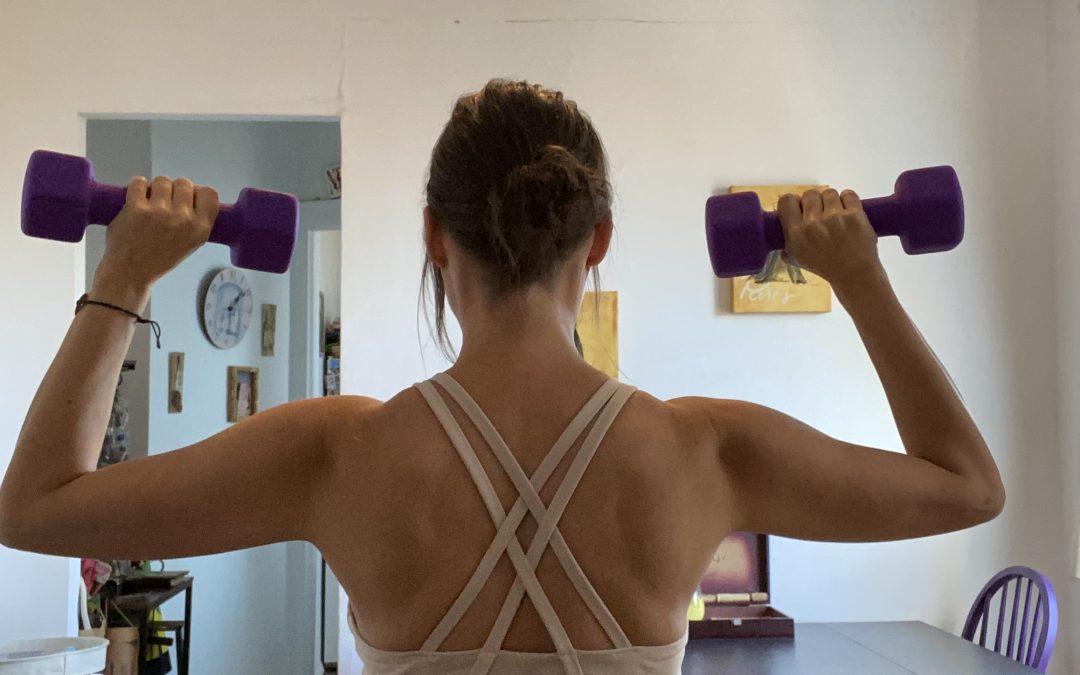 Why Women Should Start a Strength Training Routine

Exercise and movement have always been a big part of my life, but “I don’t want to bulk up” were the exact words I would think anytime someone suggested I add weights to my routine. I am a petite 5’2” and I thought lifting weights would make me look bulky.

END_OF_DOCUMENT_TOKEN_TO_BE_REPLACED 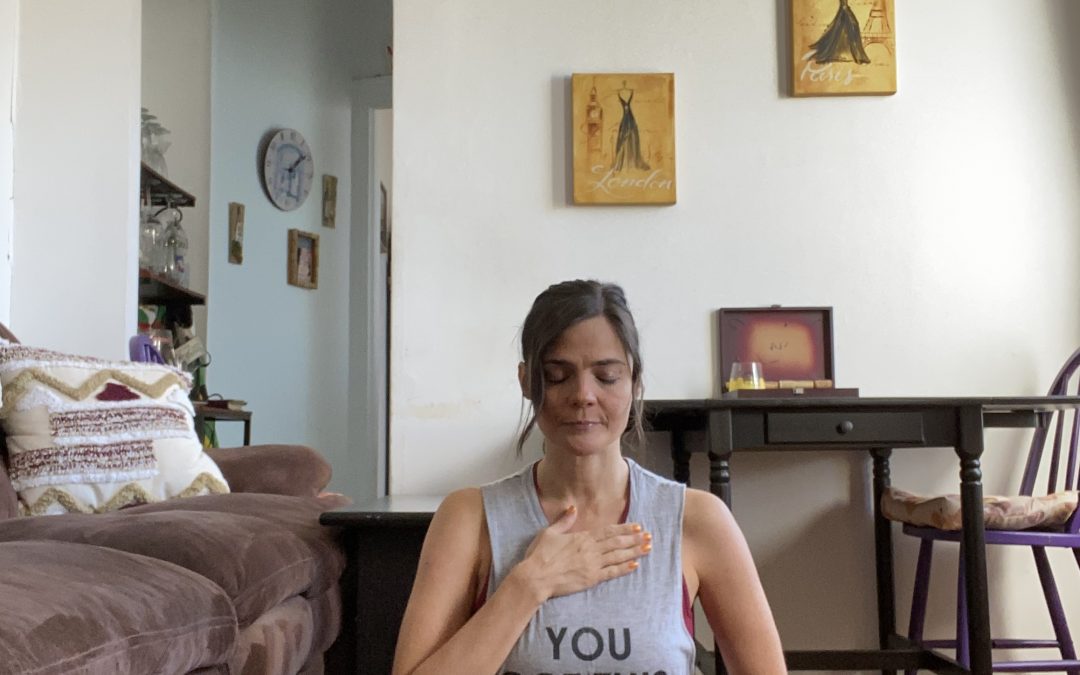 Breaking the Myths about Meditation

Misconceptions about meditation cause us to become frustrated because we have some preconceived idea of what meditation is supposed to be that simply isn’t true. If you have found yourself giving up on meditation, here are some myths that often come up for beginners.

END_OF_DOCUMENT_TOKEN_TO_BE_REPLACED 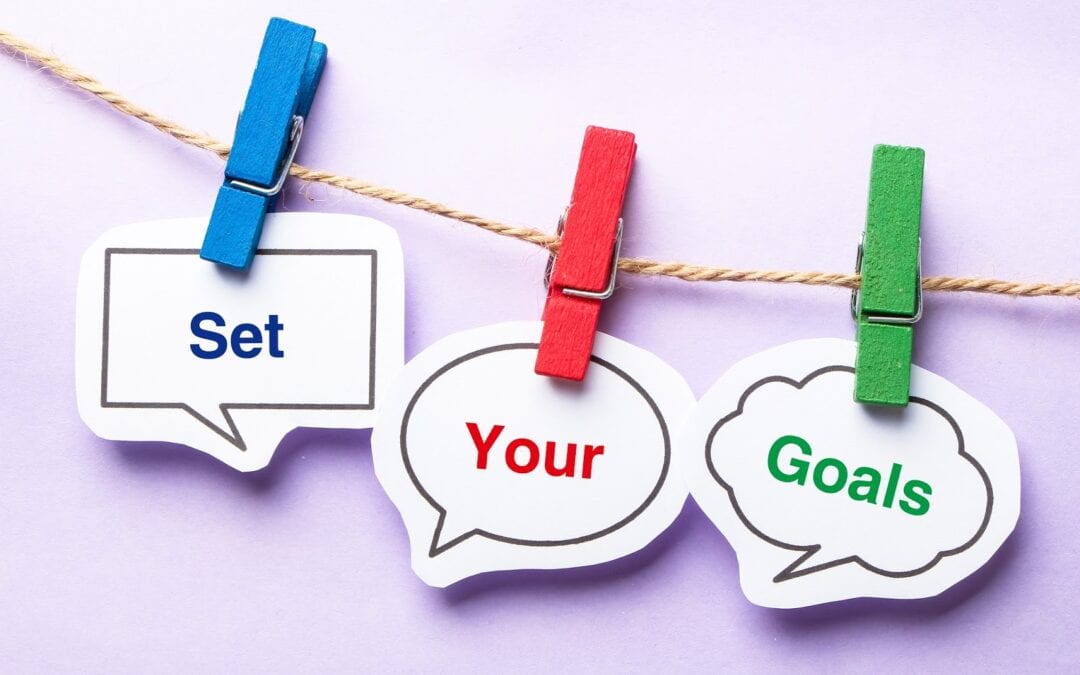 It’s a goal not a resolution

As the new year is now upon us , this is the time when people make resolutions. However we all know most of these resolutions fall off the track after a couple months.

END_OF_DOCUMENT_TOKEN_TO_BE_REPLACED 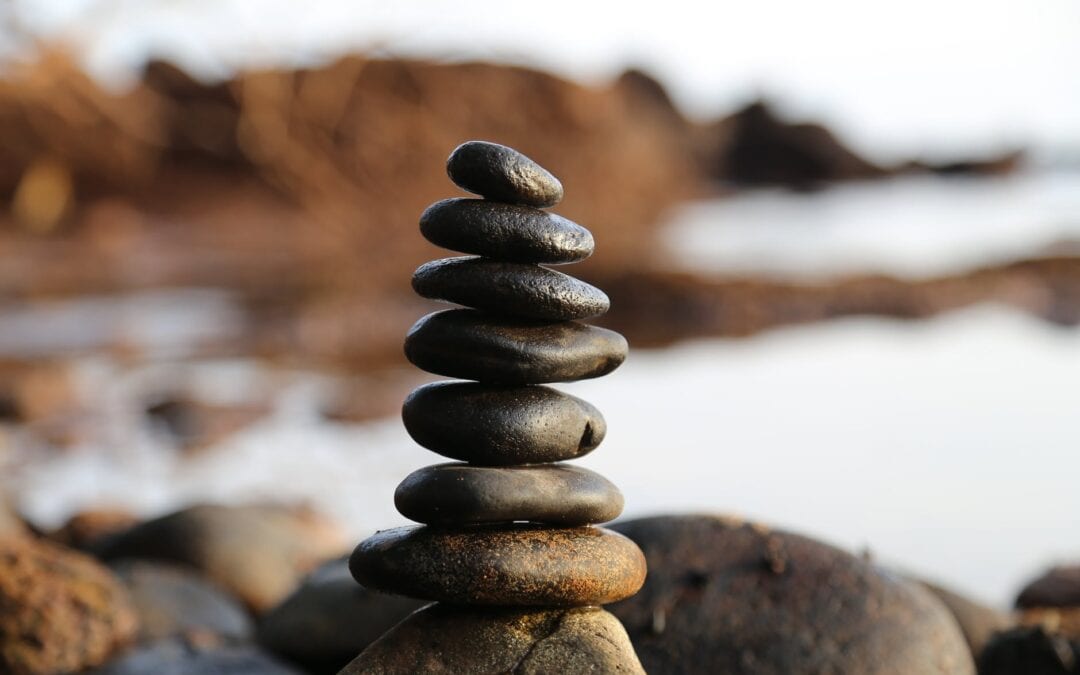 Self-Sabotage and the Mean Girl

There is a voice inside my head that often tells me I’m not good enough or smart enough to reach my goals. I have heard this voice for so long that I now call her the mean girl. This mean girl is very negative, often accusing me...

END_OF_DOCUMENT_TOKEN_TO_BE_REPLACED 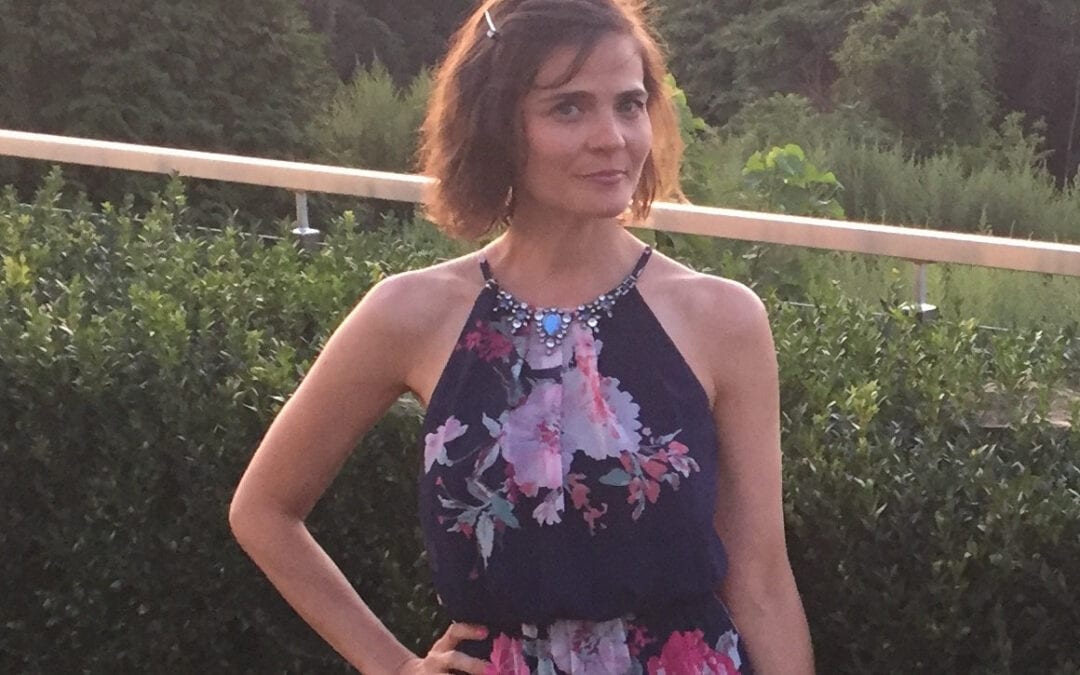 Why Did I Become a Health Coach?

Back in January of 2015, I took a leap of faith enrolling in a health coaching program at the Institute for Integrative Nutrition (IIN). Why did I decide to do this? I had never entertained the idea before nor did I ever think I would be working in the health and...

END_OF_DOCUMENT_TOKEN_TO_BE_REPLACED

It’s a goal not a resolution

As the new year is now upon us , this is the time when people make resolutions. However we all know most of these resolutions fall off the track after a couple months.

END_OF_DOCUMENT_TOKEN_TO_BE_REPLACED 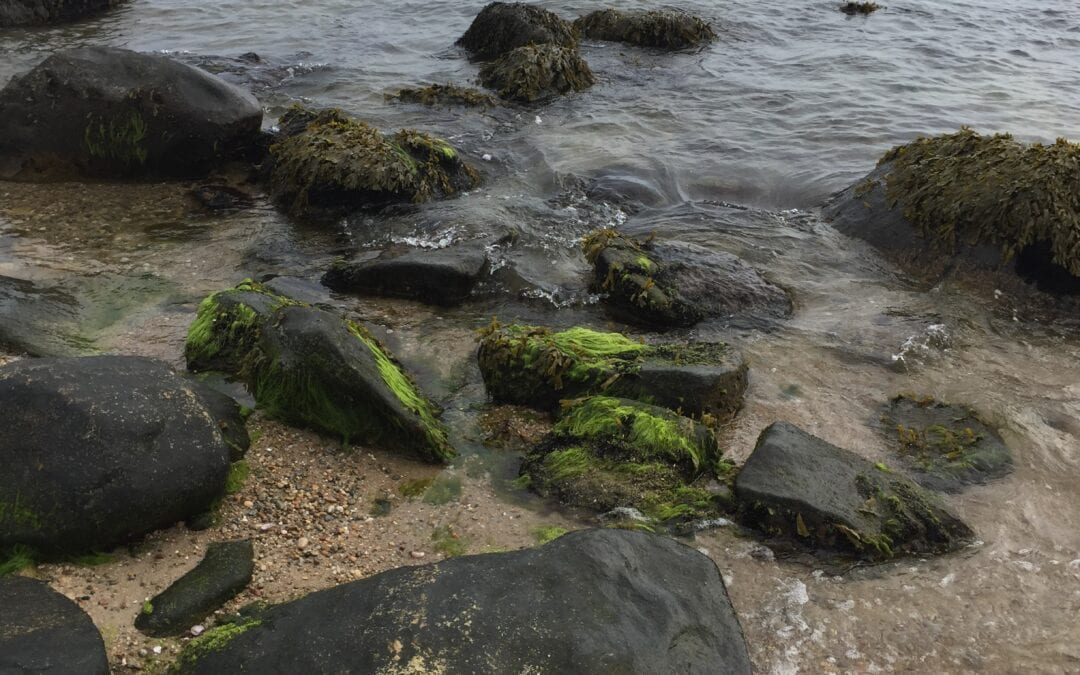 Back in January as the new year started, I was proud of myself for setting up my life on my terms. I was working jobs that fulfilled me and were aligned with my purpose, I was about to embark on my yoga teacher training, and I was feeling happy. Then, I began working...

END_OF_DOCUMENT_TOKEN_TO_BE_REPLACED 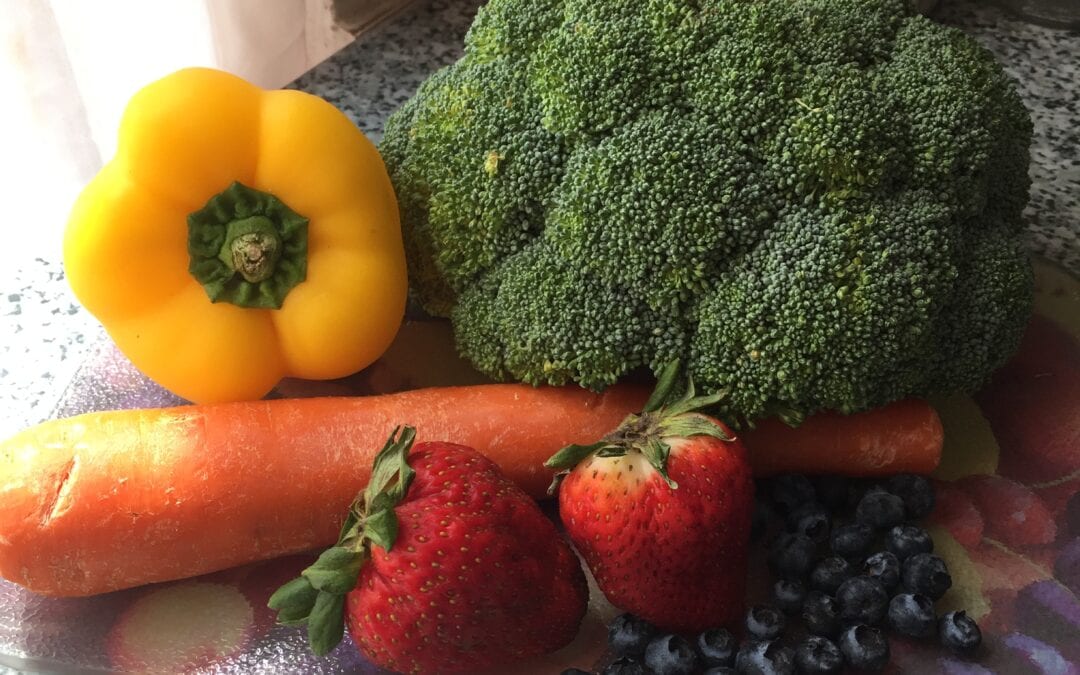 Eat the Rainbow (no, not a bag of skittles)

A term often heard in the food and nutrition world is “eat the rainbow.” Contrary to popular belief this does not mean, eating a bag of skittles. Eating a variety of different colors of food provides us with different phytonutrients containing certain properties that...

END_OF_DOCUMENT_TOKEN_TO_BE_REPLACED

Get my free guided visualization meditation 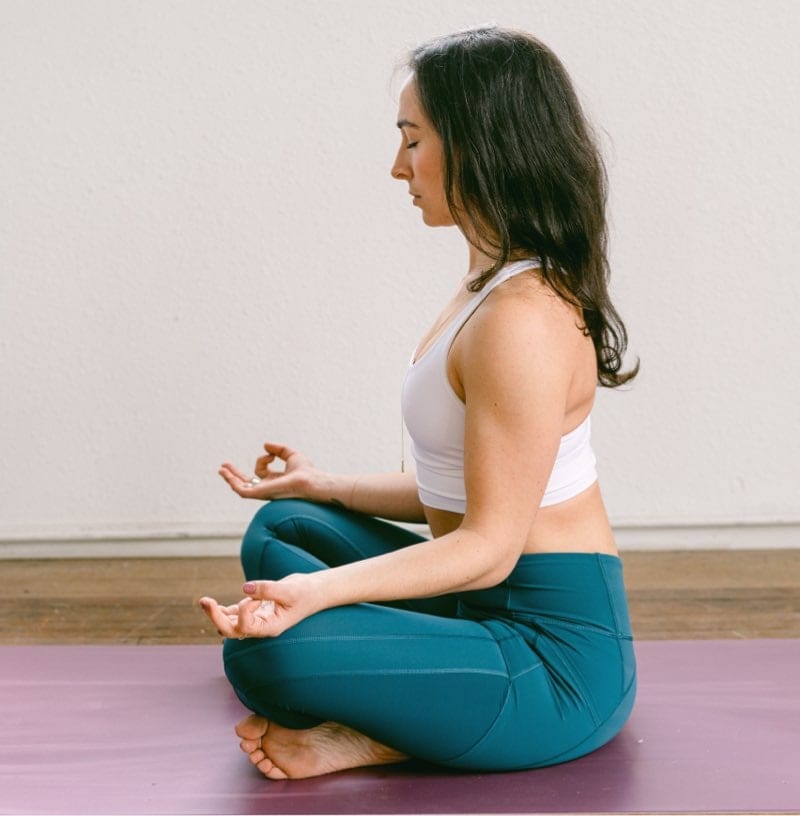